He graduated from Buenos Aires University Law.
He is advisor to foreign and local enterprises.

He has been awarded grants by:

a) Fundación Universitaria del Río de la Plata to carry out its program in USA (1980),

He also served as a Senior Advisor to the Chairman and the Board of Directors of the Central Bank of Argentina.

He was manager of the Legal Services of the Institute of Banking Social Services ( public organism that renders health services to bank employees in all the country).

He is Chair of Estudio Peña Pereira de Azevedo & Asociados. 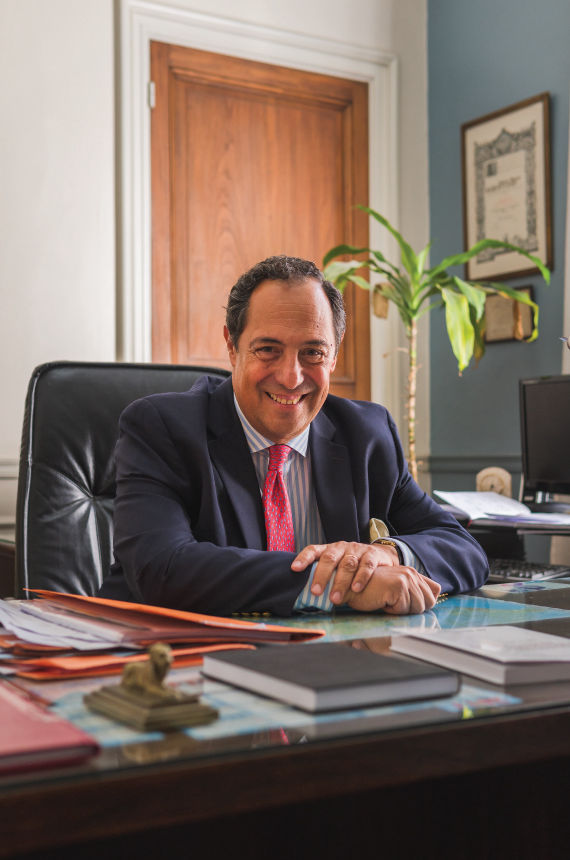 He was advisor to the Secretary of Small or Medium Scale enterprises of the National government (1998).

He was one of the Directors at Intercargo S.A.C., business in charge of airplanes while on land (“ramp”) in International airports in Argentina (1995/1996).

He served as advisor to the Ministry of Defense where he took part in the privatization of enterprises which were under the scope of this Ministry (SOMISA, Oil Companies General Mosconi S.A. and Bahía Blanca S.A. and ex area of Material Cordoba, among others) (1992/1995).

Advisor to the National Ministry of Economy. 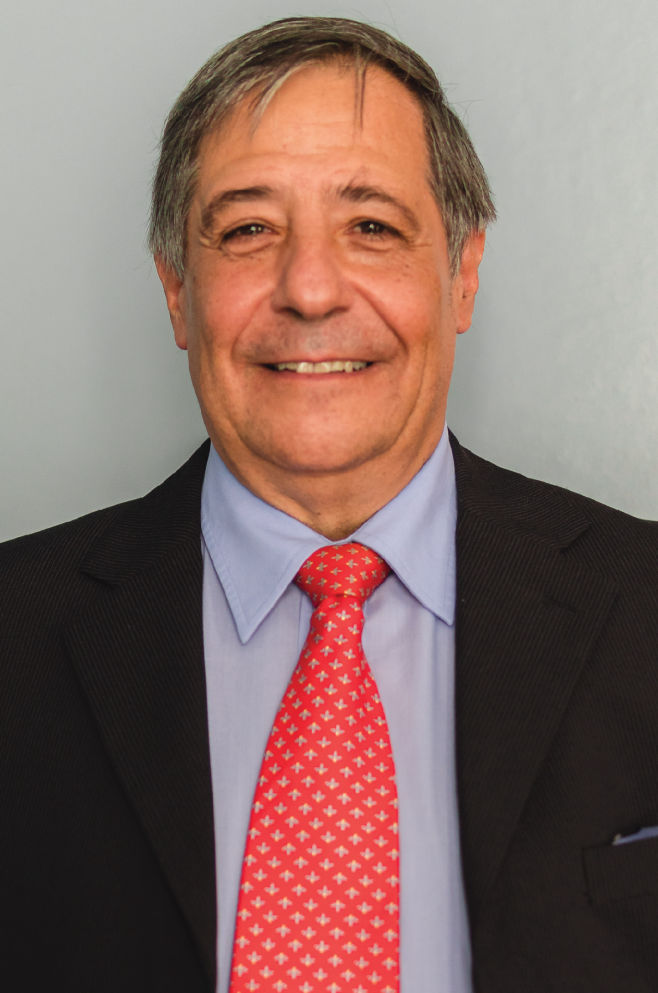 Seminar focused on Finances and Accountancy for Lawyers Center of Depth Law. 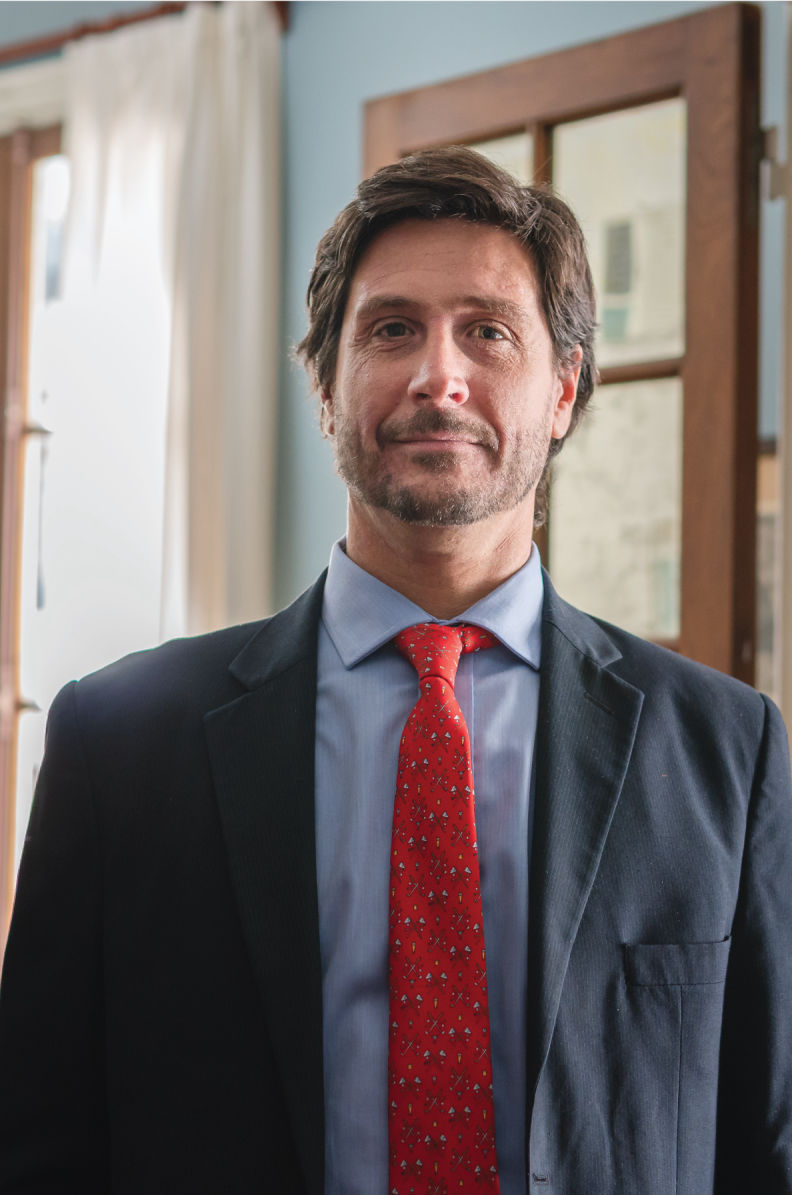 Specialized in disputes in Commercial, Civil and Labour law and litigations.

She served as Lawyer at Business Software Alliance (BSA), Microsoft and Adobe where she designed anti-piracy operations software. 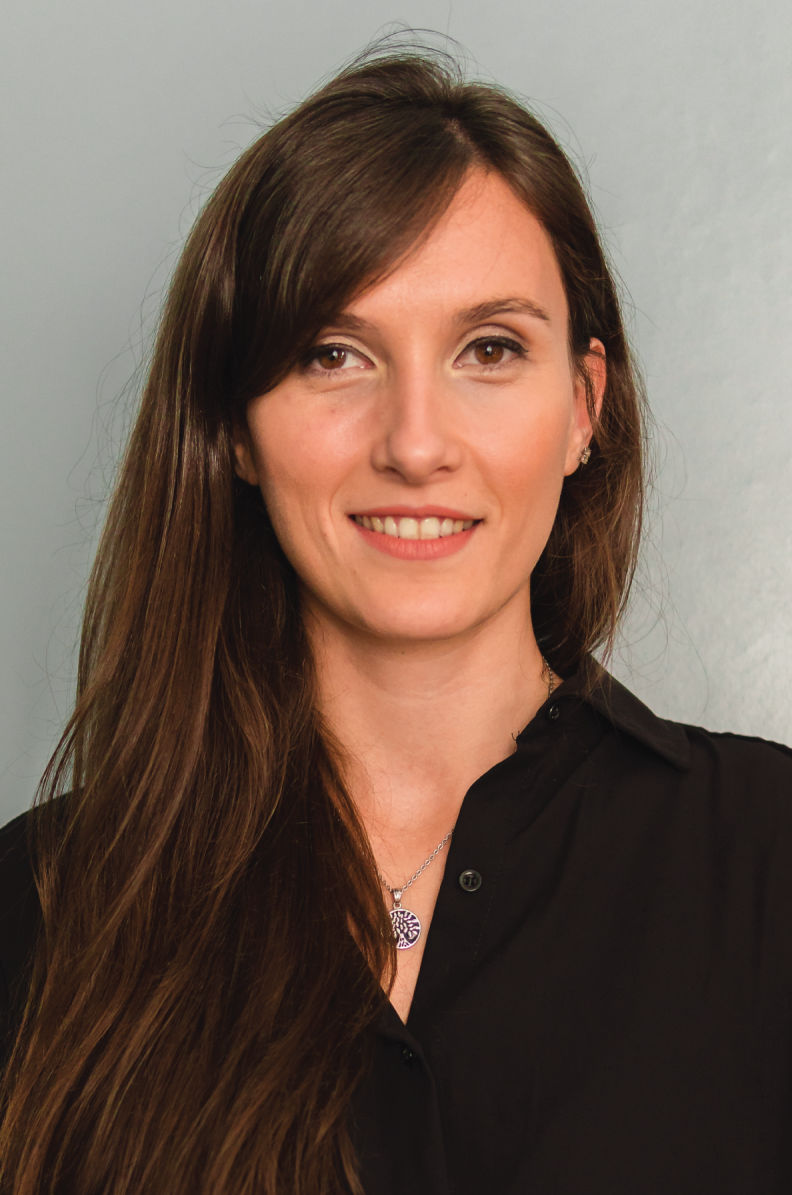